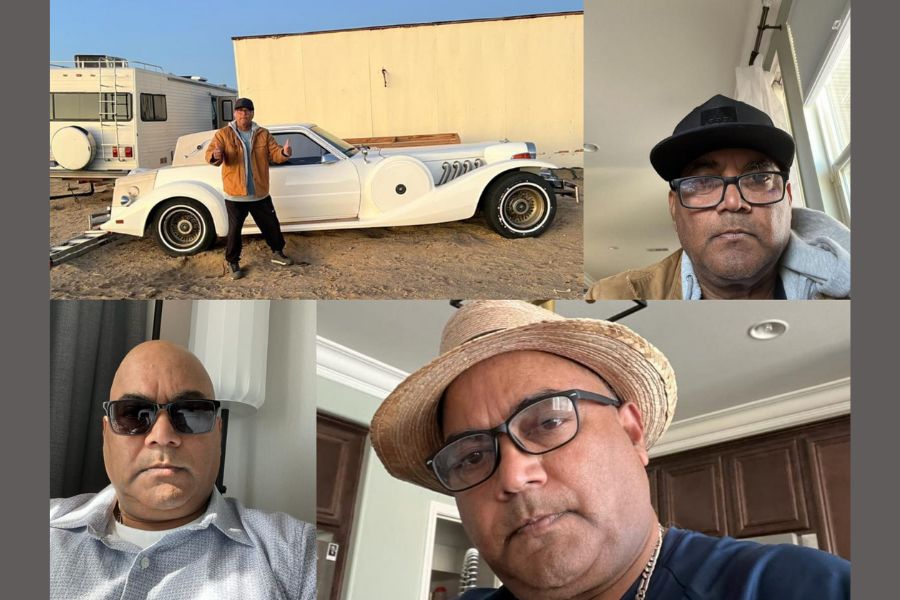 New Delhi, December 16: The Bollywood industry is currently at a stage where the industry at large is very welcoming to new and fresh story ideas. Since the entertainment industry has gone through a revolution so the filmmakers and the audience are very much eager to experience the kind of content they want to create and watch. In recent years, several new topics have been introduced and wholeheartedly welcomed in the industry.

But this time there is something different going to happen as Valerian Dsouza has decided to produce a Holly-Bolly film and the film will be directed by Avanish kumar.

Film will be shoot on the various locations of Mumbai and Los angels.

Valerian Dsouza is an American citizen and he is very found of Bollywood film. Since his childhood he is a big fan of Bollywood. He was born in a Slum of Mumbai, struggle a-lot and now he is well settled in America with his family. His daughter is Doctor in America.

The Story of the film is inspired by the life of  Valerian Dsouza friend Sebastian Fernandez.. In this film Dsouza will give the chance to many fresh and new talents. The script writing and pre production of the film is on full swing. Makers will announce the final casting of the film very soon.

If you have any objection to this press release content, kindly contact pr.error.rectification[at]gmail.com to notify us. We will respond and rectify the situation in the next 24 hours

New Delhi (India), February 2: The film business has long been […]

February 2, 2023
dsprime
Leave a Comment on www.onemoretime.in- A new go-to for all movie-buffs to get their favourite films re-released