Skip to content
Business
business
December 26, 2022
dsprime
Leave a Comment on Toyam Sports Limited becomes one of the official sponsors of the World Tennis League 2022 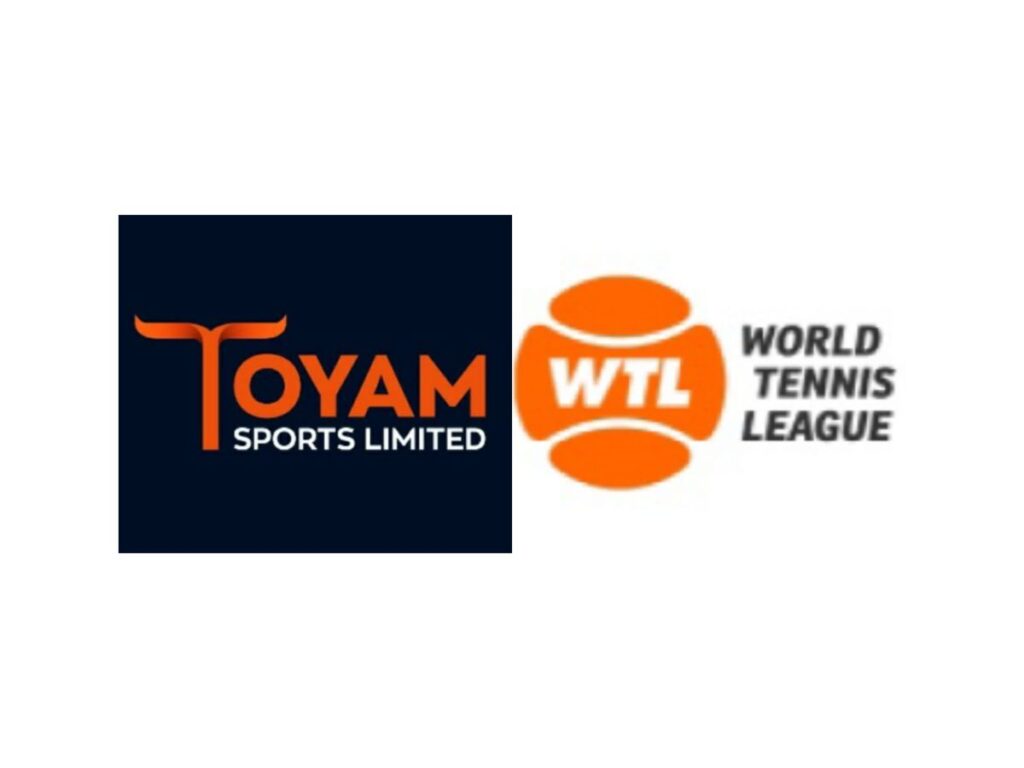 New Delhi (India), December 26: Toyam Sports Limited (TSL) is pleased to announce that the company, through its soon-to-be subsidiary Pacific Star Sports Services LLC, has become one of the official sponsors for the World Tennis League 2022, Dubai.

The 2022 World Tennis League is a non-ATP/WTA-affiliated exhibition, mixed-gender team, tennis tournament. It is the inaugural edition of the World Tennis League. The event is being held on hard court at the Coca-Cola Arena in Dubai, United Arab Emirates from 19th to 24th December 2022.

18 of the world’s biggest tennis stars would play at the World Tennis League. Four teams, split by a lottery system, will play against each other in a round-robin format, with the top two duos battling in the final for the winner’s trophy.

Speaking on the development, Mr. Mohamedali Budhwani (CMD TSL) said “First we established our presence in MMA. Then we shook the cricket world by taking over some leagues and sponsoring some key cricket leagues around the globe. And now we are set to do an encore in the sport of Tennis. I am super excited with this development.

This indeed is a major development for the company. With celebrated international stars like Novak Djokovic, Iga Swiatek, Alexander Zverev, Elena Rybakina and Sania Mirza playing at the tournament, tennis fans globally can be assured of some nail-biting sporting action and excitement. Aptly titled ‘The Greatest Show on Court’, tennis fans attending the matches can look forward to fun-filled music concerts every evening, headlined by well-known DJs such as Tiesto and Ne-Yo, among others.

With seeded players playing at the tournament, Toyam’s visibility with key stakeholders in the sport of tennis is a given. On the other hand a worldwide broadcast of the event assures visibility amongst the masses globally (tennis fans). With Jio Cinema and Sports18 telecasting this event in India, we remain reassured of our visibility amongst Indian sports fan base. While helping us put our foot in the door, this event could go a long way to help us establish our presence in this sport as well, at some point in time in the future.  I repeat, this is just the beginning. Stay tuned for an exciting future for “Toyam”.

Toyam Sports Limited (TSL) is a publicly (BSE & MSEI) listed company, run passionately by sports enthusiasts, engaged in sports production, promotion and management. On the Mixed Martial Arts (MMA) space, TSL successfully conducted the ‘Kumite-1 League’, in the presence of legendary Mike Tyson, and will be soon showcasing the league’s vision through its ‘1st of its kind’ reality TV show, ‘Kumite-1 Warrior Hunt’.

TSL has also established its foothold in the Cricket business. TSL will soon own a majority stake in Rajwada Cricket League and Pacific Star Sports Services LLC, courtesy which it has league rights in countries like Kenya, Mauritius and Greece across formats like T10 and T20, domestically and internationally. Additionally, TSL is on course to establish its international footprints after being associated with Africa Cup T20, Tanzania, Cricket Premier League, Cricket Kenya, Oman Cricket Academy & India-Bangladesh ODI series and Lanka Premier League in various capacities. TSL also aims to address athlete mental wellbeing via its stake ownership in Bhakti World Radio.

Prominent attendees at the launch of AMRITH NONI CANCI-CARE New […]