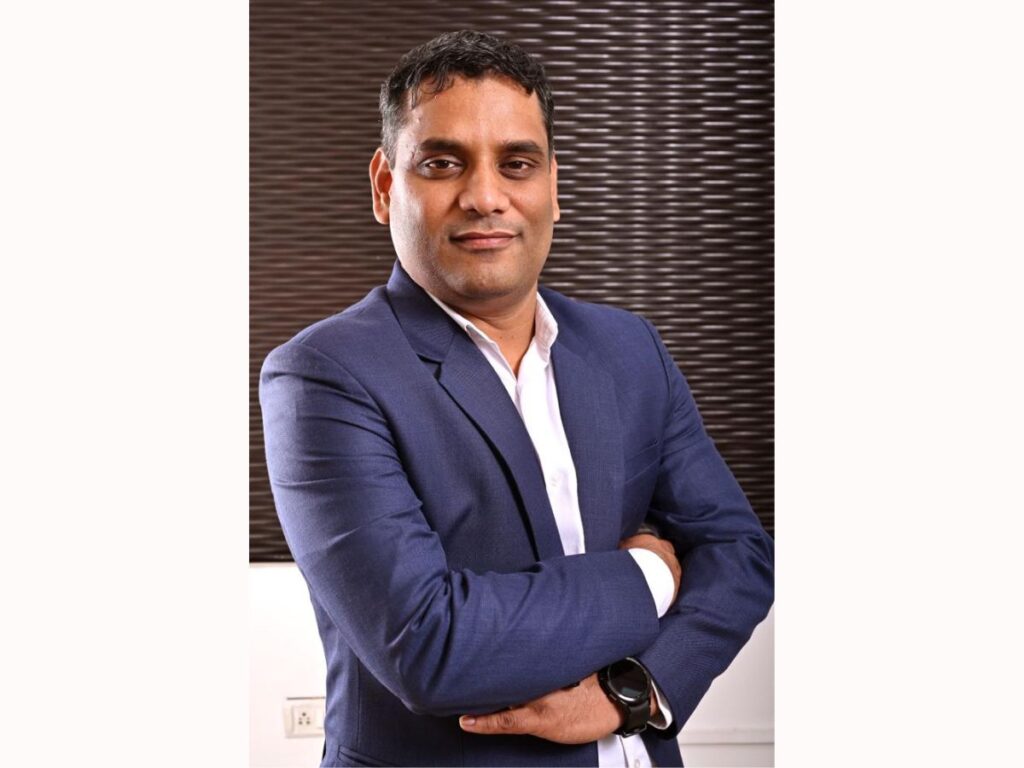 New Delhi (India), January 12: While addressing the nation on the eve of 73rd Independence Day from the ramparts of Delhi’s Red Fort, Indian Prime Minister Narendra Modi had urged the citizens of the country to explore at least 15 tourism destinations by 2022. However, the Prime Minister’s exhortation to the Indian citizens to travel and explore their country first before travelling overseas was lost to the pandemic. At Royals Club International, one of the fastest growing vacation ownership companies in India, we intend to change that.

In the last three years (From 2020 to 2022), Covid-19 pandemic has repeatedly disrupted and intervened with the peoples’ holiday and vacation plan. Year 2020 was a total wash out and the subsequent two years were a mixed bag. It is high time that we once again recognize the Prime Minister’s call to explore domestic tourism destinations and its resultant socio-economic impact. At Royals Club International, we strongly feel that with the New Year 2023 just setting in, it is time to give a new fillip to the honourable Prime Minister’s clarion call made in the pre-Covid time to Indian holiday makers and vacationers a little over three years ago.

According to Singh, as part of the initiative, Royals Club International will repeatedly argue for and highlight the need for the Prime Minister’s clarion call to be renewed once again, and even more forcefully than before. Furthermore, Royals Club International will take its own steps and invest its own resources in order to extend widespread support to Government’s effort by publicizing sites, attractions and destinations, especially the little known ones and unexplored.

Speaking of the initiative, Arvind Singh, Chairman & Managing Director, Royals Club International, said, “By making travel and tourism an important part of the Independence Day speech that we all await to understand the Government policies and direction, the Prime Minister issued a visionary pitch for the country’s socio-economic development through his exhortation to the nation to explore 15 domestic tourism destination by 2022. Unfortunately the pandemic intervened. And now with the pandemic ebbing, or let’s say becoming a new normal for all of us, at Royals Club International, we have decided to give that call a new lease of life.”

“India’s Travel & Tourism sector could emerge as one of the leading contributing sectors, and potentially an antidote to the challenges related to the creation of jobs, to the Government’s vision of India @ 2047, of that of a developed, prosperous and educated and employed nation. The sector’s growth is projected to be more than most of the other sectors. And most importantly, unlike other sectors, the socio-economic benefits from travel and tourism reaches out to the remotest corners of the country, helps in women empowerment, creates a lot of opportunities at the low skilled segments, helps many other sectors like handicrafts, retail, construction, and more. It is time to renew the Prime Minister’s exhortation to 20 destinations until 2025,” added Royals Club CMD.

Singh further said that the Prime Minister had insisted that there was huge scope to boost India’s tourism sector. “And if we look at it, according one of the latest WTTC (World Travel & Tourism Council) report one in three new jobs globally will come from travel and tourism sector. And that’s incredible, to say the least! The same report also projects global travel and tourism sector’s growth at 5.8 per cent as against the overall global economy at 2.7 per cent. And at 8.5 per cent, it projects an even greater growth for the travel and tourism sector in the Asia Pacific region that our country is part of. And needless to say that looking at India’s hugely underdeveloped tourism sector, at Royals Club International, we believe this growth could potentially be in the robust double-digit side for years to come if backed by political will and developed adequately and with intent.

If renewed and taken up as a campaign in a mission-mode, Royals Club International foresees a far-reaching impact of the initiatives that will help serve the sector and the country for a long-long time to come.

Royals Club International is one of the fastest growing timeshare – vacation ownership companies in the South Asia region. The company operates with some very simple philosophies as its mission, vision and values and objectives: deal with transparency, earn members’ trust, commit what is possible, offer value and provide hassle-free seamless memorable vacation experiences.

February 4, 2023
dsprime
Leave a Comment on With Sanjay Dutt on board, CricAdda is poised for even greater success in the online sports and fantasy gaming industry