Skip to content
Sport
sports
August 26, 2022
dsprime
Leave a Comment on Football Match of Epic Proportion is scheduled Between the Biggest Stars of Bollywood and Tollywood stars! 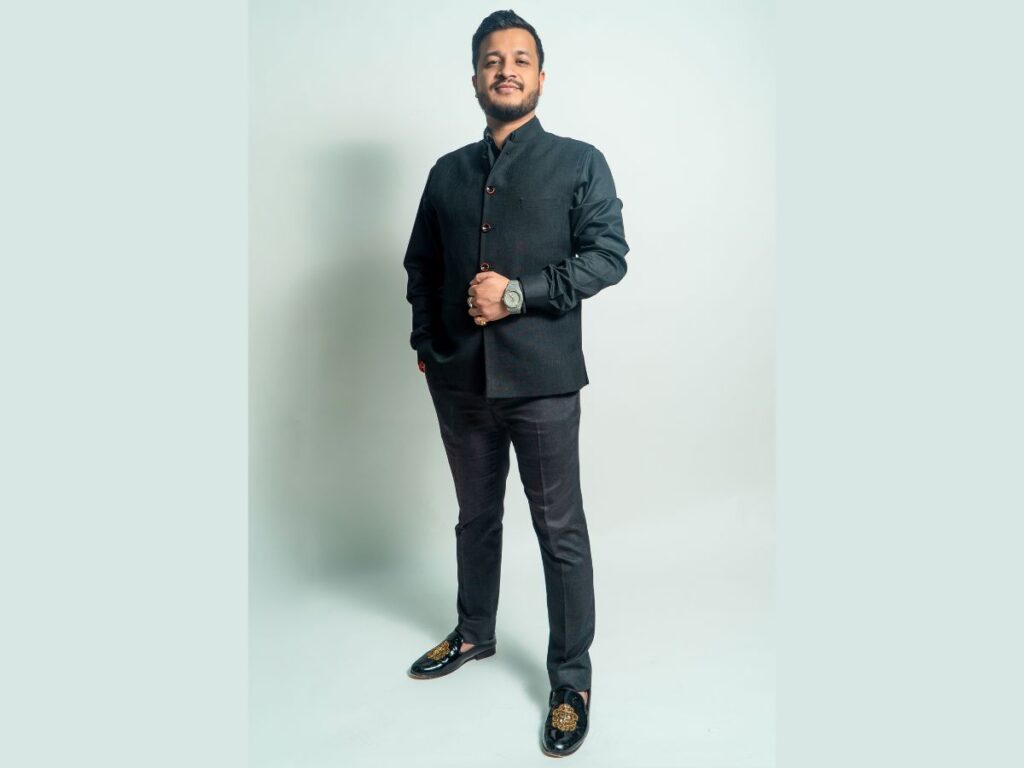 New Delhi: You may have seen many Bollywood stars casually practising or playing friendly football matches among themselves. This is a very common sight in Mumbai, which is the hub of the Hindi film Industry.

Recently, one of the biggest event management companies, AG Events, organised a football match in Dubai where the biggest of the Bollywood stars being a part was the major highlight of the match. The big-ticket event was a huge success, where thousands of people came to witness the epic occurrence.

Spearheaded by Ayush Gupta, AG Events is now ready to organise a football match between India’s biggest Bollywood and Tollywood stars. The time, venue and other details of the match will be announced soon.

Moreover, the football match played amongst the Bollywood stars in Dubai was a big hit, and since then, fans have been waiting for another celebrity match.

This time AG Events has decided to create a bigger spectacle.

While talking about the scheduled football match, the CEO and Co-founder of AG Events said, “We have already witnessed how much fans love to see their favourite stars play a sport like a football. But this time, we want to create something bigger and expanded. In the last few years, the Telugu industry has grown leaps in terms of scale and box office performances globally. Hence, we came up with the idea of a football match between both Bollywood and Tollywood industries “.

Ayush Gupta was also a part of the organizing team of the Celebrity Football Match held in Delhi in 2013. After setting up a regional office in Dubai over the period of five years, Ayush Gupta and his team successfully organized AG Event’s first Celebrity Football Match in Dubai in 2022, an exhibition match that featured Ranbir Kapoor, Kartik Aryan and some other finest names from Bollywood who played against Dubai’s Emirates United. The event was a huge success and is still remembered for its meticulous planning and execution.

Ayush Gupta hails from the land of India, the young and dynamic CEO and co-founder of AG Group of Companies which is a popular UK-based firm. Belonging to a business-oriented family.

He was instrumental in helping his father, Rajesh Gupta, in building and transforming AG Events Company from a small-sized event planning outfit to a mammoth company which is now known for organising big-ticket events and communications, also now having a big presence in the entertainment industry globally.

December 22: A galaxy of national and international footballers will converge […]

December 22, 2022
dsprime
Leave a Comment on A Galaxy of veteran Footballers to announce Veteran Super League 2023

December 13: Football is a game of connecting hearts and […]

December 13, 2022
dsprime
Leave a Comment on Celebrations of FIFA stemming from the flame of Commitment and Passion: Dr Mohammed Khan