Skip to content
Business
business
January 25, 2023
dsprime
Leave a Comment on After 3 successful seasons in Mumbai, Actors Cricket Bash spreads its wings across to the diamond city of India 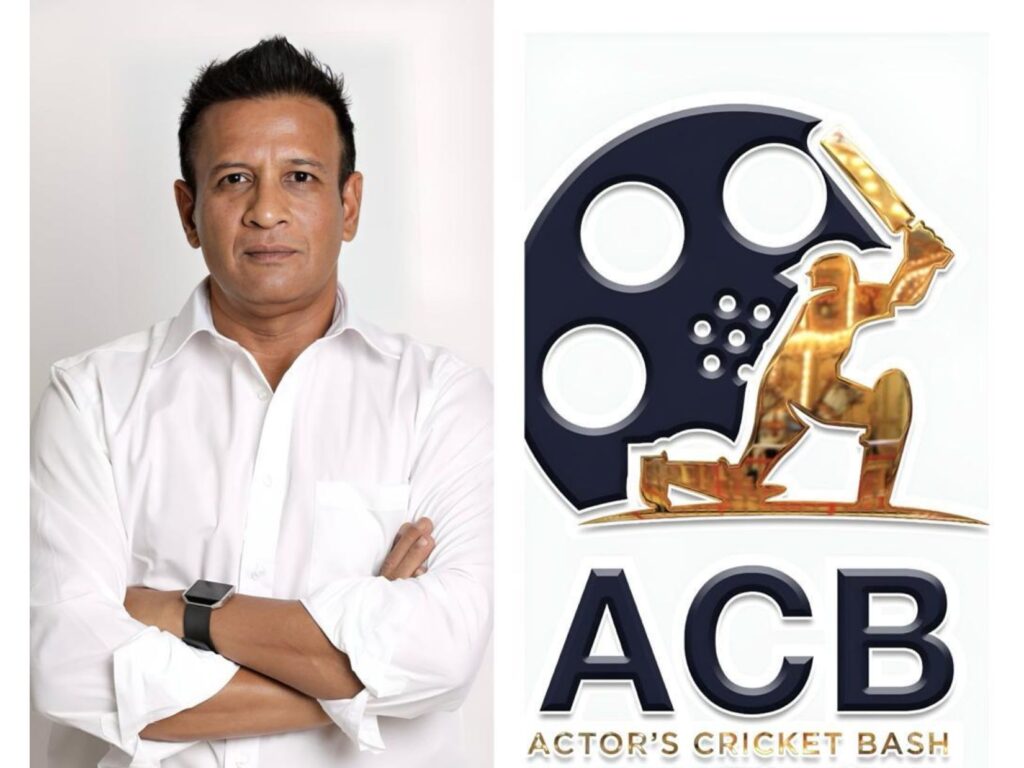 Prominent TV actors pan India come together to take the entertainment world by storm, to be played at Lalbhai Contractor Stadium in Surat, an arena famous for hosting National and International level cricket matches and tournaments

After 3 successful star studded seasons in Mumbai, Actor’s Cricket Bash (ACB), is all set to take the cricket & entertainment world by storm with its new season in the diamond city Surat. The city will be witnessing the unique event first hand this 2023, from 3rd to 5th February 2023 at the Lalbhai Contractor Stadium in Surat, an arena famous for hosting National and International level cricket matches and tournaments.

Fans can visit the stadium which has a whooping seating capacity of 8,000 for the scheduled matches free of cost as well as live stream the matches online on YouTube and on a leading OTT platform.

Mr. Dilip Agrawal Founder of ACB said, “The exuberance of an Indian cricket fan is as remarkable as ever. This sport binds our country in a way that no other sport in the world has managed, bringing together people of all religions, classes, and industries. Taking it up a notch and providing Indian households with a way to engage in cricket even more wholeheartedly, while providing Indian celebrities with a way to showcase their talent off-screen was a no-brainer. We’re thrilled to create a new benchmark in the industry, and hope our kickoff into Surat is the first of many more cities and fans to bring this experience to.”

ACB – An initiative of Mr Dilip Agarwal, Founder & CEO of ‘Out of Box’ Sports Management Company, ACB aims to bring on its line-up all the popular actors from the television industry who share a common zeal for serious cricket. With actors eager to play the game, ACB has extensive and inspiring plans to take the game to all the states of India. This will be a golden opportunity for the regional actors to partake in the game as well as network within the industries. ACB aims to be one of the most entertaining and glamorous celebrity-based cricket events in Pan India involving celebrities and international cricket personalities in the times to come.

Prominent attendees at the launch of AMRITH NONI CANCI-CARE New […]